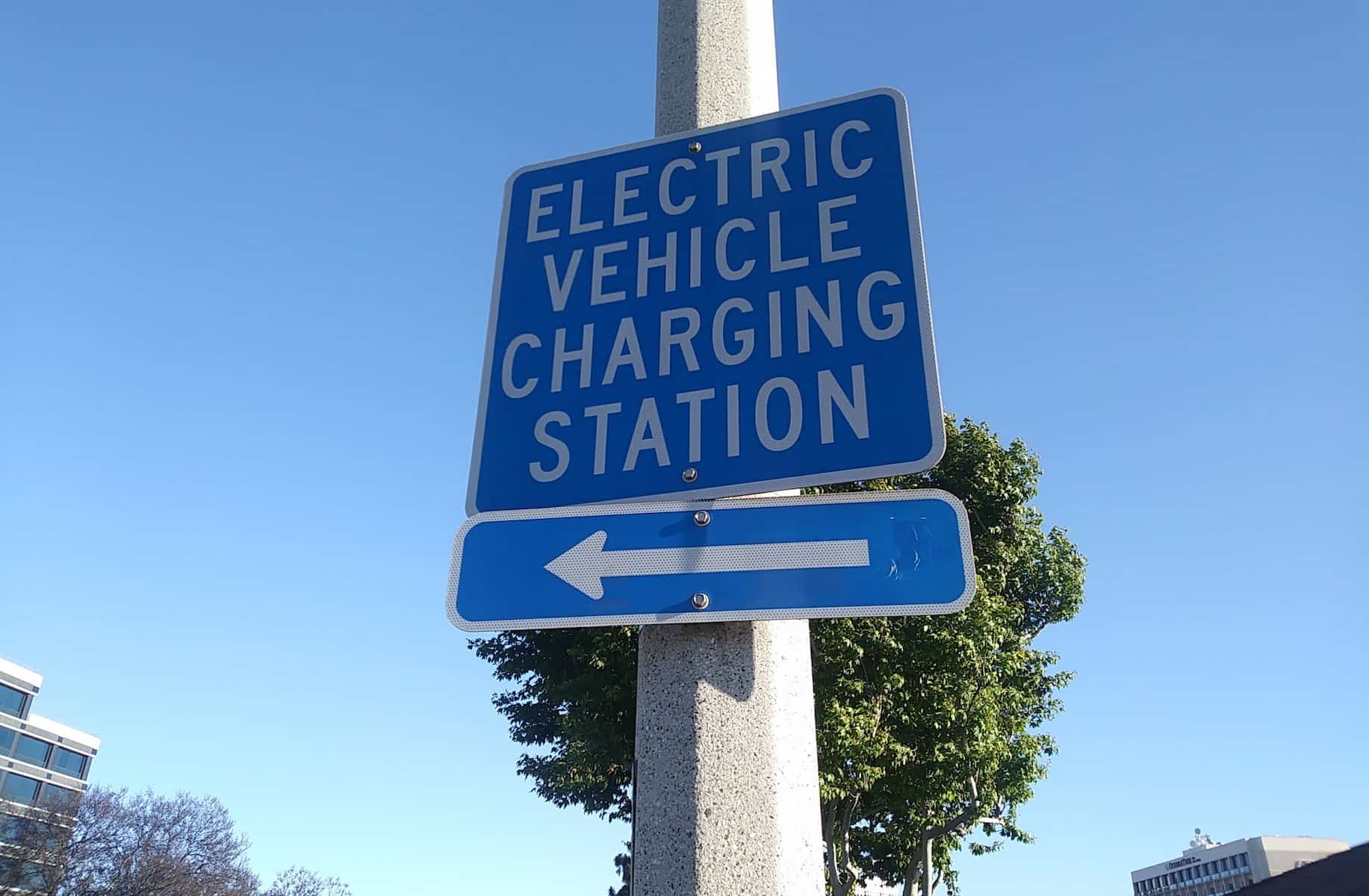 Earlier this year, Modesto City Schools in central California announced an aggressive plan to electrify its entire 62-bus fleet, starting with the first 30 electric buses received from Blue Bird this spring. The school district broke ground Wednesday on the electric infrastructure and plans to have electric buses on routes by the beginning of 2023.

“People thought it was silly at first that you’re buying buses before you have the infrastructure, but with the lead times of things nowadays you have to get things going right away,” commented Gilbert Rosas, the district’s director of sustainability and adaptation, during the School Transportation Nation Podcast

Rosas leads the project and will facilitate a panel discussion on how to successfully manage an electric infrastructure implementation project alongside district partners during a July 19 session at STN EXPO Reno. Panelists will include representatives from The Mobility House that provides the chargers, engineering contractor Schneider Electric, electrical service provider Modesto Irrigation District, and bus dealer A-Z Bus Sales.

Rosas, who fully implemented electric school buses at nearby Stockton Unified School District in under 12 months, said engaging the local utility early and often is key to any new electrification project and should be the first call school districts make.

“They will know your needs, your history, and what it will take on their end,” he said, adding that the Modesto Irrigation District provides most of the electricity the school district will need, with the balance provided by the Turlock Irrigation District.

“You’ve got to work with your agents, get to know who they are, get with them, and that will lead to a successful deployment,” Rosas concluded.

Register for STN EXPO Reno through June 10 and save $100. View the full agenda and meet the speakers.