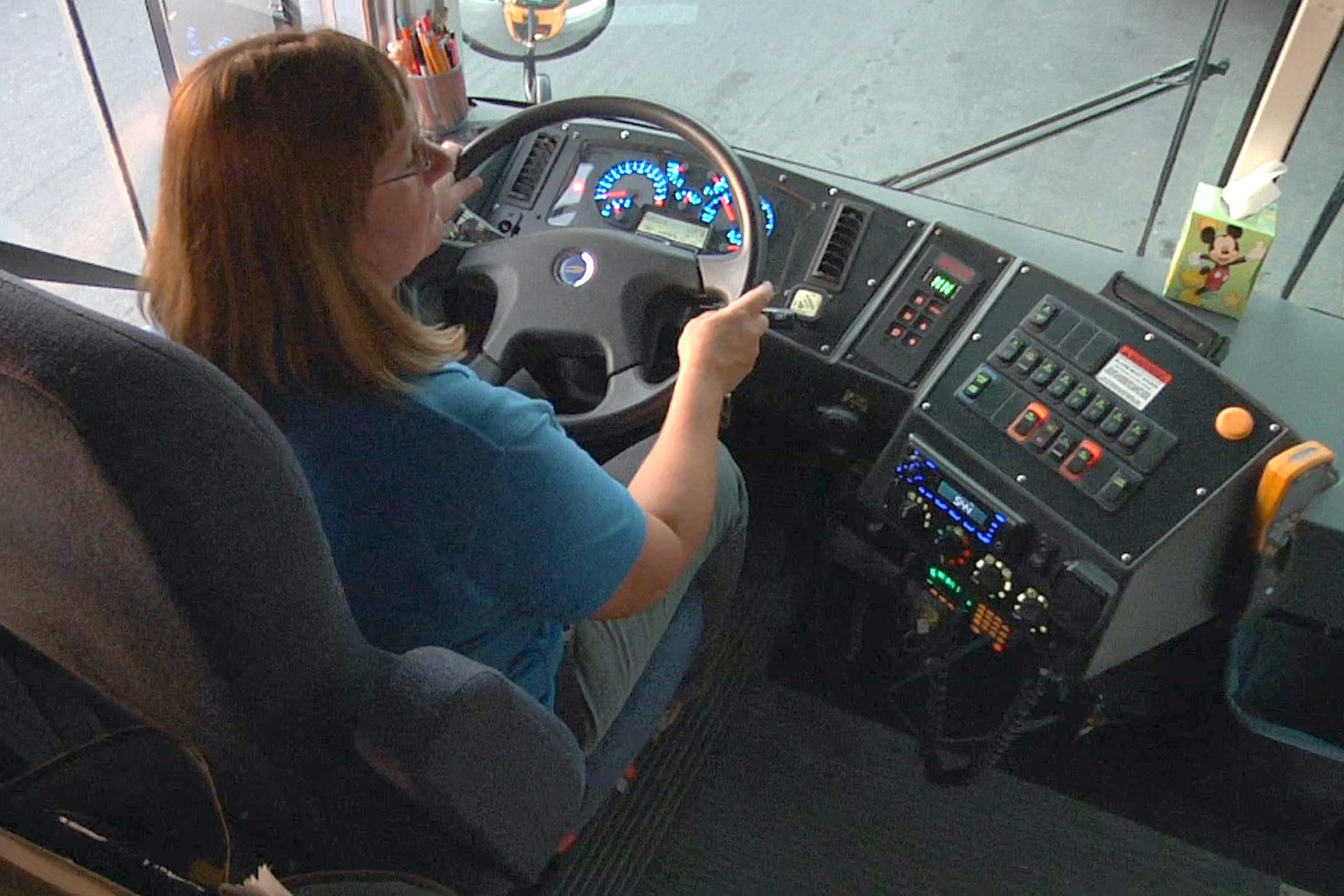 The U.S. Environmental Protection Agency confirmed that Alejandra “Ale” Nunez, who President Joe Biden appointed as the deputy assistant administrator for the Office of Air and Radiation last February, will provide opening remarks for a July 19 general session on the five-year, $5 billion Clean School Bus Program. 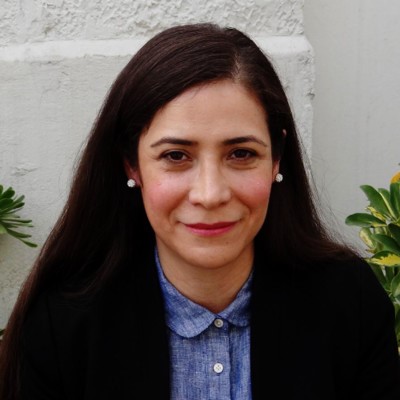 Nunez was previously was a senior attorney with Sierra Club’s Environmental Law Program, where she litigated and provided regulatory advocacy on federal greenhouse gas and corporate average fuel economy standards for light- and heavy-duty vehicles. She also worked on carbon dioxide standards for new and existing power plants, state transportation and clean energy policies, and the integration of environmental justice in climate policy.

She will share insights from Washington, D.C., into the Clean School Bus Program, which opened to applications for a rebate late last month and runs through Aug. 19. Nunez will then introduce a panel discussion facilitated by Michael Laughlin, the technology manager for the technology implementation program within the U.S. Department of Energy’s Vehicle Technologies Office.

The U.S. Department of Energy serves in a consultation role to the EPA in administering the Clean School Bus Program.

Laughlin will moderate a discussion on policy and operations as they relate to the rebate program and other potential funding mechanisms EPA may roll out in fiscal years 2022 through 2024. Speaking on behalf of the EPA on the panel will be Esperanza Perez, school bus and tribal lead with the EPA’s Region 9. Laughlin and Perez also speak during the Green Bus Summit on July 17.

The panel is rounded out by Daniel Gage, president of NGVAmerica that represents the interests of the natural gas industry, Sue Gander, director of the Electric School Bus Initiative for the World Resources Institute, and Stephen Whaley, director of autogas business development for the Propane Education & Research Council.

Day two of the STN EXPO Reno Trade Show immediately follows the general session from 10 a.m. to 2 p.m. The conference reconvenes that afternoon with six breakout sessions, including a case study on electric infrastructure project management at Modesto City Schools in California, which plans to complete charging infrastructure construction and fully deploy half of its fleet by the beginning of 2023.