Browse the Sessions Planned for STN EXPO Reno in July 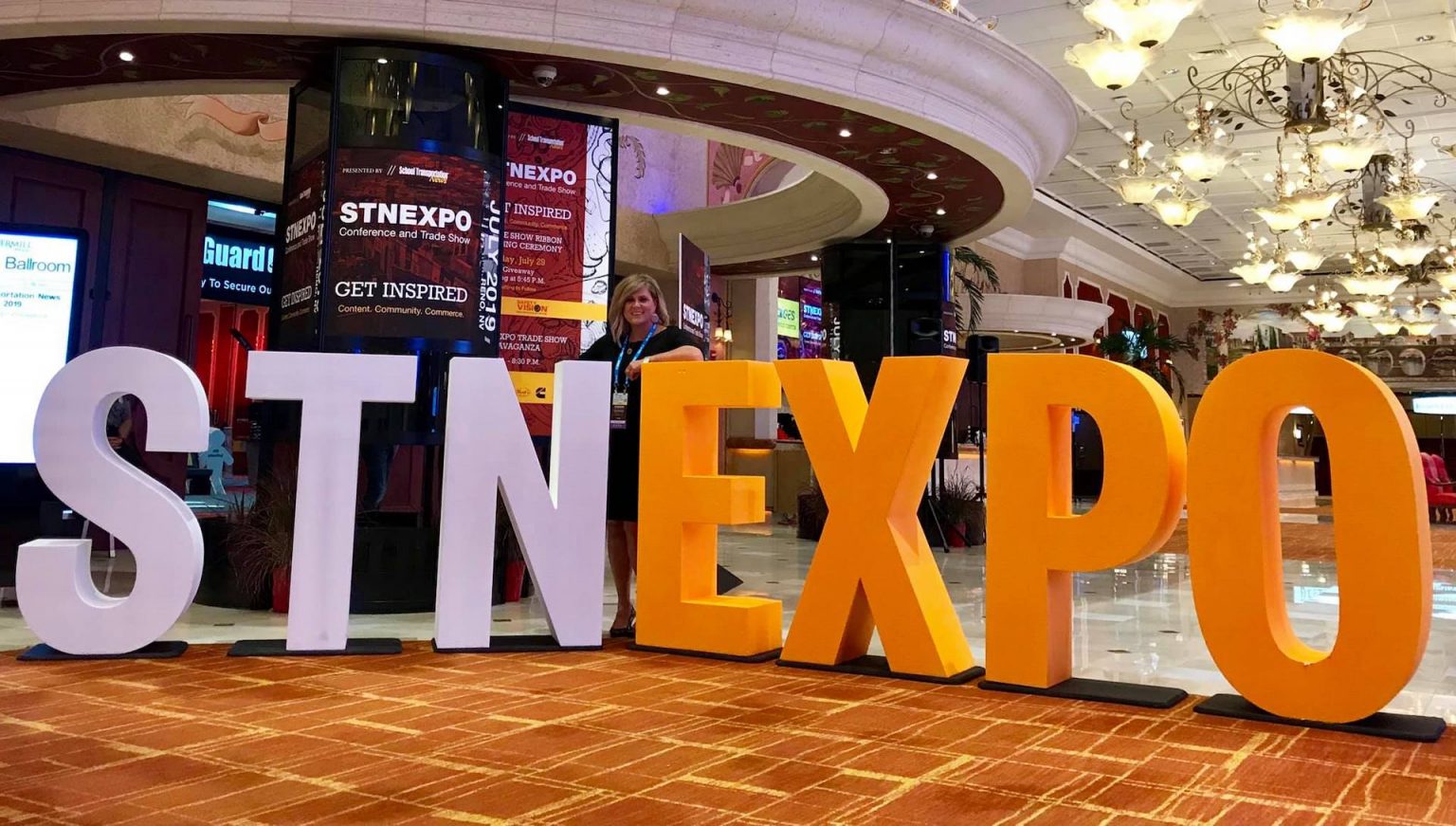 In addition to 10 sponsored discussions, a ride and drive opportunity, and a charging infrastructure showcase held during Green Bus Summit, the STN EXPO Reno features an additional 18 sessions and two keynote addresses to drive conversations around increased efficiency and safety for North American school bus operations.

The event held July 15-20 at the Peppermill Hotel Resort in Reno, Nevada, will host and feature 100 exhibiting companies at the trade show, which begins the evening of July 18 and concludes the following day.

But before the trade show hall reopens the morning of July 19, a general session roundtable scheduled to be led by Michael Laughlin, manager of the technology integration program in the U.S. Department of Energy’s vehicle technologies office, will discuss specifics of the new EPA Clean School Bus Program. Joining Laughlin, whose agency is consulting with EPA on the administration of the program, will be Sue Gander, director of the Electric School Bus Initiative at the World Resources Institute, and Tucker Perkins, president and CEO of the Propane Education & Research Council. An EPA representative has also been invited to participate.

The general session is but one of the educational opportunities available to attendees this summer. In addition to keynote addresses from trust expert David Horsager on July 17 and communications and influence strategist Stacey Hanke on July 18, STN EXPO Reno will feature a presentation from Salliejo Evers of Northeast Washington Educational Service District 101 in Spokane, Washington, one of the state’s nine regional education units formed by the state legislature nearly 50 years ago to provide services to individual school districts. These include transportation and school safety and security, the latter of which Evers oversees as ESD 101 comprehensive school safety specialist.

A former program manager with the American Red Cross and campus safety and security director for Spokane Public Schools, Evers will discuss the importance of emergency operations planning for transportation departments, especially in response to the murder of a school bus driver by a trespasser wielding a knife last fall in Pasco, Washington. Later in the schedule, on July 20, Michigan Association for Pupil Transportation Executive Director Katrina Falk will share the latest updates from the state’s proactive school bus security response program.

The closing general session on July 20 will discuss how the role of vehicle-to-everything, or V2X, technology can contribute to school bus safety. Speaking will be Peter Ashley, who is the director of business development for Applied Information of Alpharetta, Georgia. The company is working with Audi to provide safety alerts to motorists about upcoming school bus stops, to warn against illegal passing. Already, Blue Bird and IC Bus have announced they are partnering with Audi. Ashley will discuss this project as well as other V2X applications for school bus safety.

Save $100 on registration with the Early Bird Special that runs through June 10.